Machinefabriek Bouwmeester was founded in 1954 by Dhr. Gerard Bouwmeester and in those years was active as a producer of sweeping mowing boats for water boards and greenery providers. Bouwmeester boats were sold across many countries in Europe and were known as highly reliable and effective water maintenance machines.

In the seventies and eighties, Bouwmeester BV was the largest manufacturer of sweeping mowing boats in Europe, and there are still Bouwmeester boats in use, some of which are already 50 years old. The last sweepers were produced in 2004, after which Mr. Bouwmeester had to slow down because of his ailing health and his old age. Gerard Bouwmeester, however, was inseparable from his machine factory and continued to work on his models of sweeping mowing boats until the last moment, so there was no question of transfer.

Gerard Bouwmeester passed away in 2007 and the company was sold to BRC Holding Sappemeer B.V. with the aim of continuing the company under the Bouwmeester name. BRC Holding BV is a company of Bert Brondijk who spent his childhood with Bouwmeester as a friend of the family and especially as a helper of Gerard in the machine factory.

After extensive market research and a consequently necessary upgrade of its business activities, the company is now a modern machine factory with a wide range of products and activities. Bouwmeester has been active again in the field of mechanical engineering and various other activities since 2010, and has been located at Molenraai in Sappemeer since 2012. 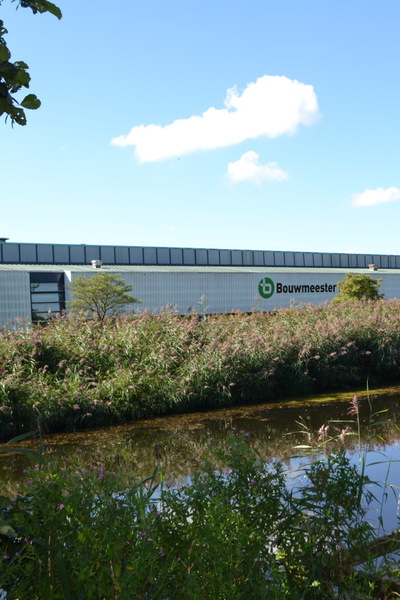